Ed Far was born in Canada and resides in Athens, Greece. He loved music from his early childhood and was lucky enough to be exposed to a variety of diverse music styles early in life (from Tom Jones, Doris Day and Elvis to Abba and The Beatles). In his teenage years, Rock music was a major part of the music he loved listening to groups like AC/DC, Accept, Twisted Sister, Iron Maiden and Judas priest, along with REO Speedwagon, Supertramp, The Police, ELO and many other ‘80s bands were present in his playlists.

While at the university, Ed started out on the guitar and few years later he turned to bass and singing (due to a funny incident that there was no bass player for that gig, while the singer never showed up). The range of styles got even more diverse, with Neoclassical and melodic Progressive metal along with Dance and Latin music spending equal time in the playlists he loved listening to.

The common denominator in all these songs was the POP element of the melodies, regardless of the genre of the song.

After playing covers and original music for some years in several bands, both as a bass player (Alexis Gerardis, Impact Factor, Danger Anger, Michalis Mavris, ΥπεράνωΥποψίας to name a few), and as band leader (Liquid Luck), he finally chose to start releasing his own version of melodic music.

He is an endorser for Dingwall basses www.dingwallguitars.com and Villex pickups and electronics www.villex.com The “FullRangeBass” moniker was conceived after a friend’s comment over the “most harmonically rich tone coming out of and instrument, ever” after his first gig with his Dingwall Bass. 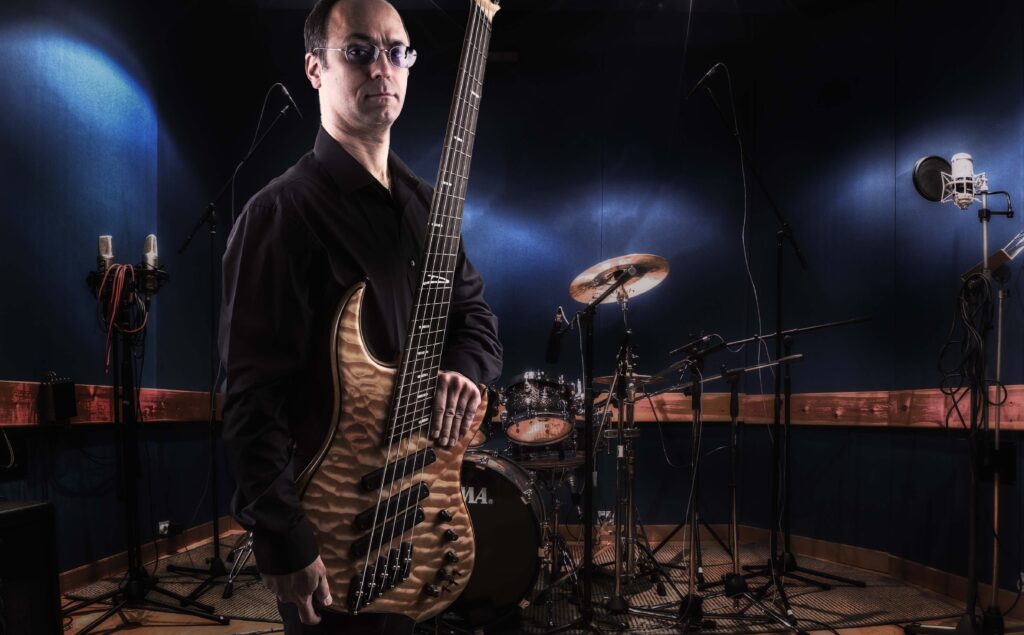 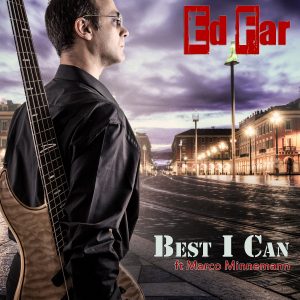 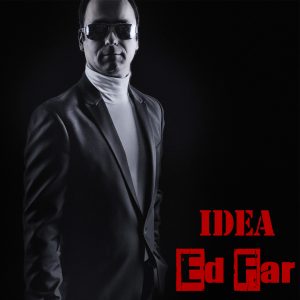