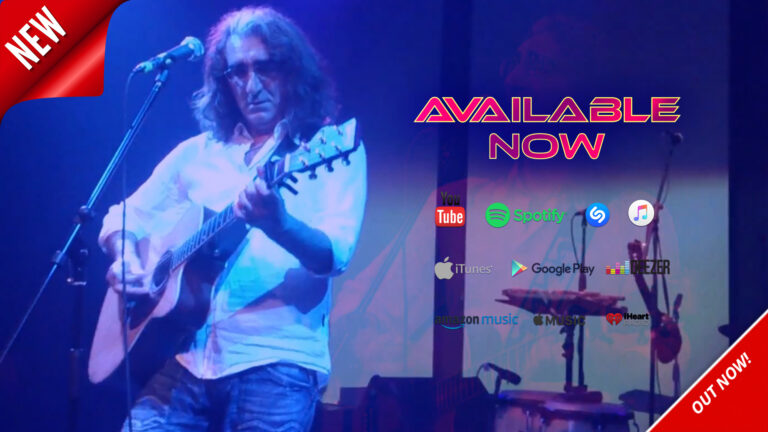 InSideOut Music Web Promotion is pleased to release Vasilis Kazoullis's latest Digital Album "Lefkos Ouranos". The 1st Promo Single "Ta Liga Einai Polla", managed to have a presence in the Top 200 of Media Inspector, the 2nd "Ta Roda (San Tou Manou Ton Skopo)", to have TV appearances and presentations. Vasilis Kazoullis is such a well-known and special artist, who has managed to give us good songs for many years which have become great successes throughout Greece and beyond. Today, remaining faithful to everything that made him love music, he presents the new version of his great success "I Fani", with Reggae dancing mood and orchestration of Delirium Frampoise, wanting to take us once again to his beautiful musician people.

Vasilis Kazoullis would like to thank all those who collaborated on the creation of the album, appreciating their help and especially Vasilis Terlegas.